We’re Flying….Here are the initial IFFR plans for 2021.

Tail winds to ya,’

Submit your best flight image and the webmaster will choose one image per month.
The first prize every month is to get their image shown in the slide show on iffr.org’s website for one year. 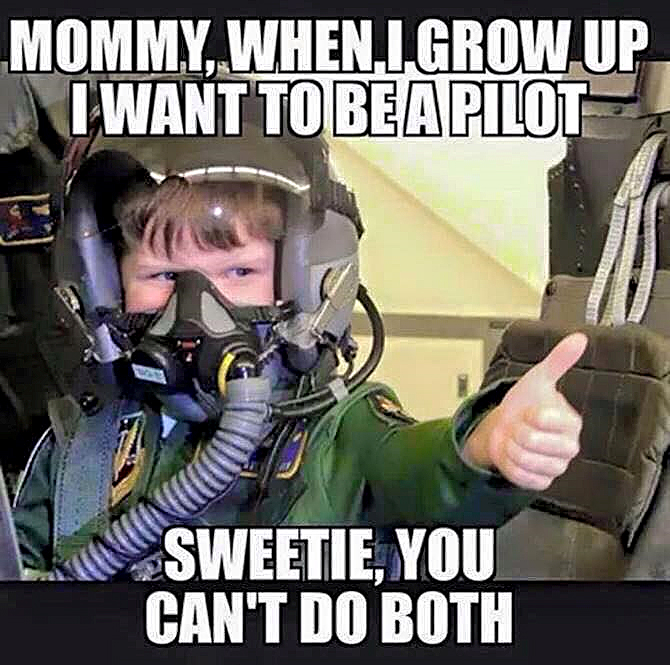 I still believe in Santa too!